In 1997, a year after David Killion formed the Kansas City 4WD Association, he realized the growing need for recreation land in the Kansas City area. His search for a solution then began. Many options were explored including developing a relationship with land owners to be able to use their land for recreation, leasing land, and buying land. 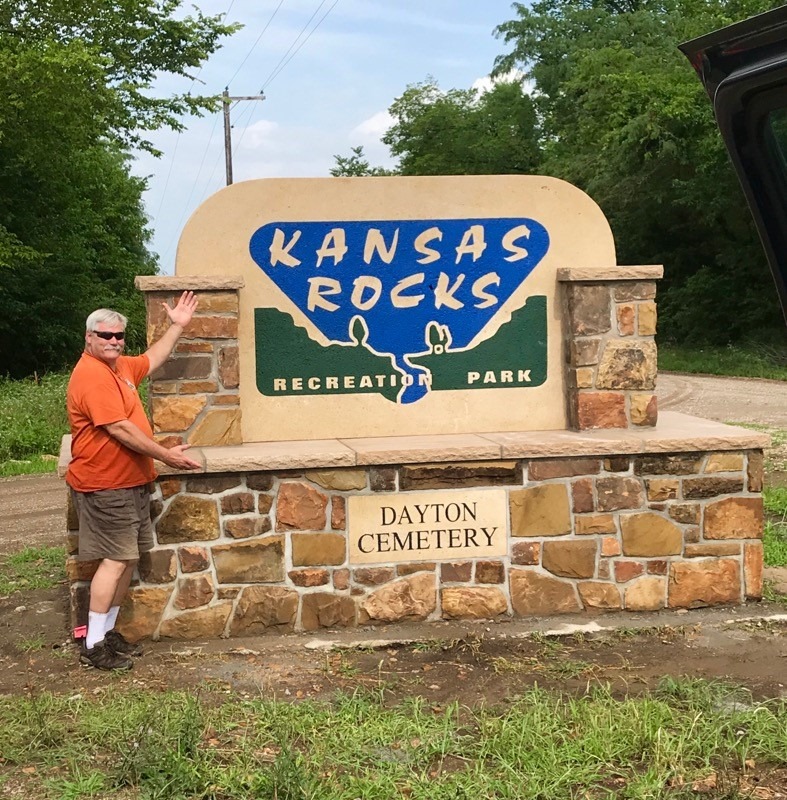 David’s research led him to a federal grant that was available through the Kansas Department of Wildlife & Parks, for developing recreational trails. It was initially called the TEA 21 program and is more commonly known as the Recreational Trails Program (RTP). These monies are collected from a portion of gasoline taxes to provide opportunities to develop new, or enhance existing parks and trail systems. Generally the funds go to state and local parks. David was the first non-governmental Kansas entity to ever apply for this grant money. The grant is an 80% reimbursable grant. David was responsible for aligning up front financing and developing sponsorship. Many clubs and individuals put in many hours helping develop the park that made up our 20% match.

David filed the application for the RTP Grant in 2001. Once the grant approval was received in December 2001, he then called together several outdoor enthusiasts to create the KANROCKS Recreation Association Board of Directors. At this point the planning and land search began. After two years of intense planning, developing strategy, and looking for the perfect piece of land, the group was able to obtain the land to develop Kansas Rocks Recreation Park in April 2003.

The park opened to the public on August 2, 2003 and the Grand Opening was held on August 30, 2003 (Labor Day Weekend). We have a great trail system developed to include trails for beginning and experienced outdoor enthusiasts. Kanrocks is a 501(c)(3) not for profit business. The future of the park includes developing new trails and offering camping facilities. The usage fees for the park go toward maintenance, future development, improvements, and expansion. 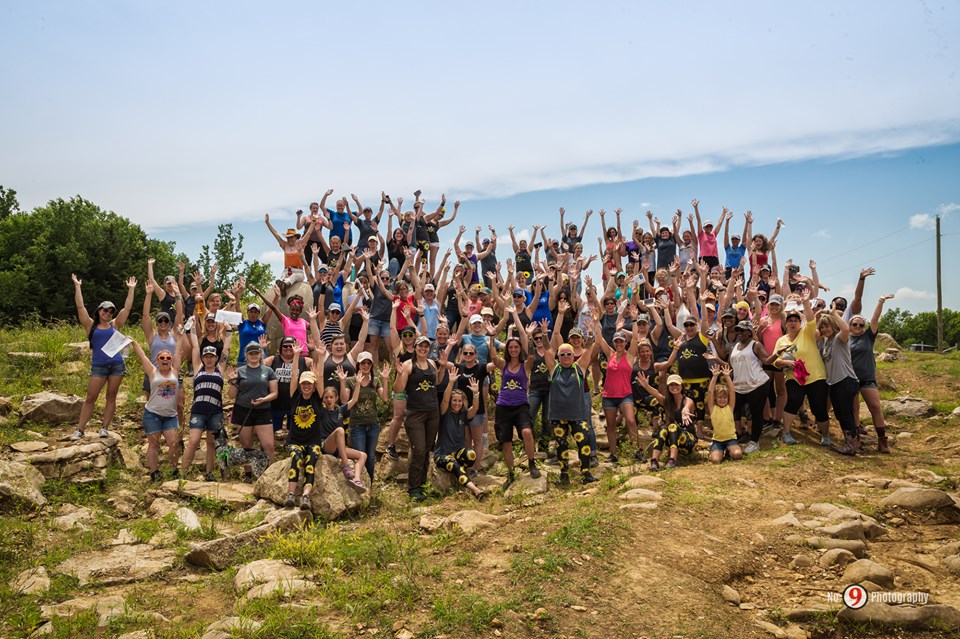 In 2013 we added a pavilion and since then concreted the floor. We soon added electricity with the help of Westar and Heartland Rural Electric. In 2016 we added another 160 acres to the park. We have added to our parking lot and put in an air-up station. We then drilled a well in 2017 for water.

We hope you enjoy and support Kansas Rocks Recreation Park and adhere to pack-in/pack-out and tread lightly philosophies.